← more from
woodwork recordings
Get fresh music recommendations delivered to your inbox every Friday.
We've updated our Terms of Use. You can review the changes here. 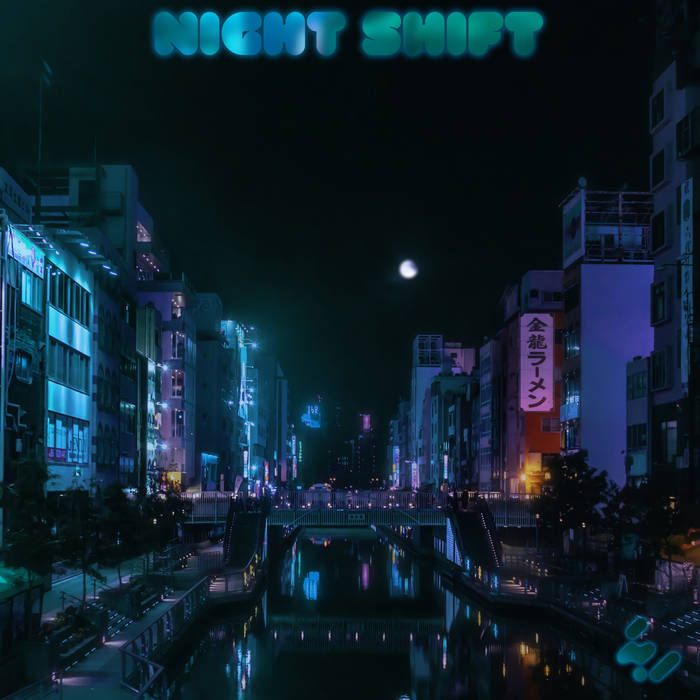 A mid-tempo, laid back mood is established from the first notes of 'Affogato' and resurfaces in 'New Jack City'. Lush jazz-tinged progressions form around synthetic stabs and chord pads, enhanced by carefully constructed melodic hooks crafted in an elegant and minimal fashion. The beats and bass draw heavily from Paul's legacy of hip hop and electro production. 'Esprit' resets the LP mid way through with this same elated feel, while 'Smooth My Soul' closes the album neatly with an appropriate coda, leaving a distinct craving to replay the whole album from the top.

Weaving through the yearning vibe of the constant mid-tempo ride, are a few pleasant diversions, first in the form of 'Sheltered', an upbeat pensive track with beautifully placed chord hits and a hooky infectious bass line. 'Night Shift' incorporates a smooth, slow, swaying motion beautifully suited to a spacious and spotty bass groove, punctuated by a busier, kick-heavy beat.

'The Theme From Dr. Electro Fingers' crosses into a momentary sci-fi electro realm. While continuing the lush, melodic approach of the LP, this one is decidedly more retro, hitting an 80s stride perfectly while adding a mysterious sonic element to its catchy synth melodies.

With a distinct sound and feel, this LP connects in parallel worlds with a strong recognition for electronic fusion music of past decades, while placing those elements firmly in the present moment. Paul Blackford is a producer that knows how to make every moment in every composition speak clearly with elegance and relevance.

Electro / Hip Hop producer and beat maker. My first release on Breakin’ Records in 2003 was described by a few music magazine types as 'a pioneering UK take on the electro bass sound' . Since then I've released tracks regularly on various labels and have developed my style that sits somewhere between hip hop, synthwave and electro ... more

Bandcamp Daily  your guide to the world of Bandcamp

Quelle Chris joins the show to discuss his most recent release, "DEATHFAME"